In this work I have tried briefly and accurately, avoiding difficult images and concepts of philosophy, to summarize death phenomenon from the "practical" point of view.
In the modern world the subject of death has replaced sex in the system of our social taboos: death is not spoken about, details and preparation are avoided.
However, death is the most important part of our life: the condition of mind at the time of death defines the nature of the following rebirth and the future karmic way.
Also the action and praying of the people who are feeling pity for the dead are helpful. Rituals and prayers which, according to teachings, can really help the dead to keep orientation and control of mind in Bardo (space between death and the new birth) are also very important, to avoid unhappy rebirth.
Being the physiological phenomenon, experiences of death are universal for all people and therefore, preparation for death, support and compassion to the dead also don't depend on religious affiliation.

The person who isn't owning control over the mind isn't able to distinguish and monitor process of death. As a rule, the thought of death causes rejection and fear in the ordinary person.
In our everyday life (because of general concealment of this subject), people remove reflections about death in a far corner of the consciousness.
However, for due preparation for dying process, opposite approach is necessary. Here I will give two types of meditation for preparation for death. 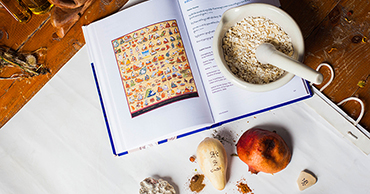